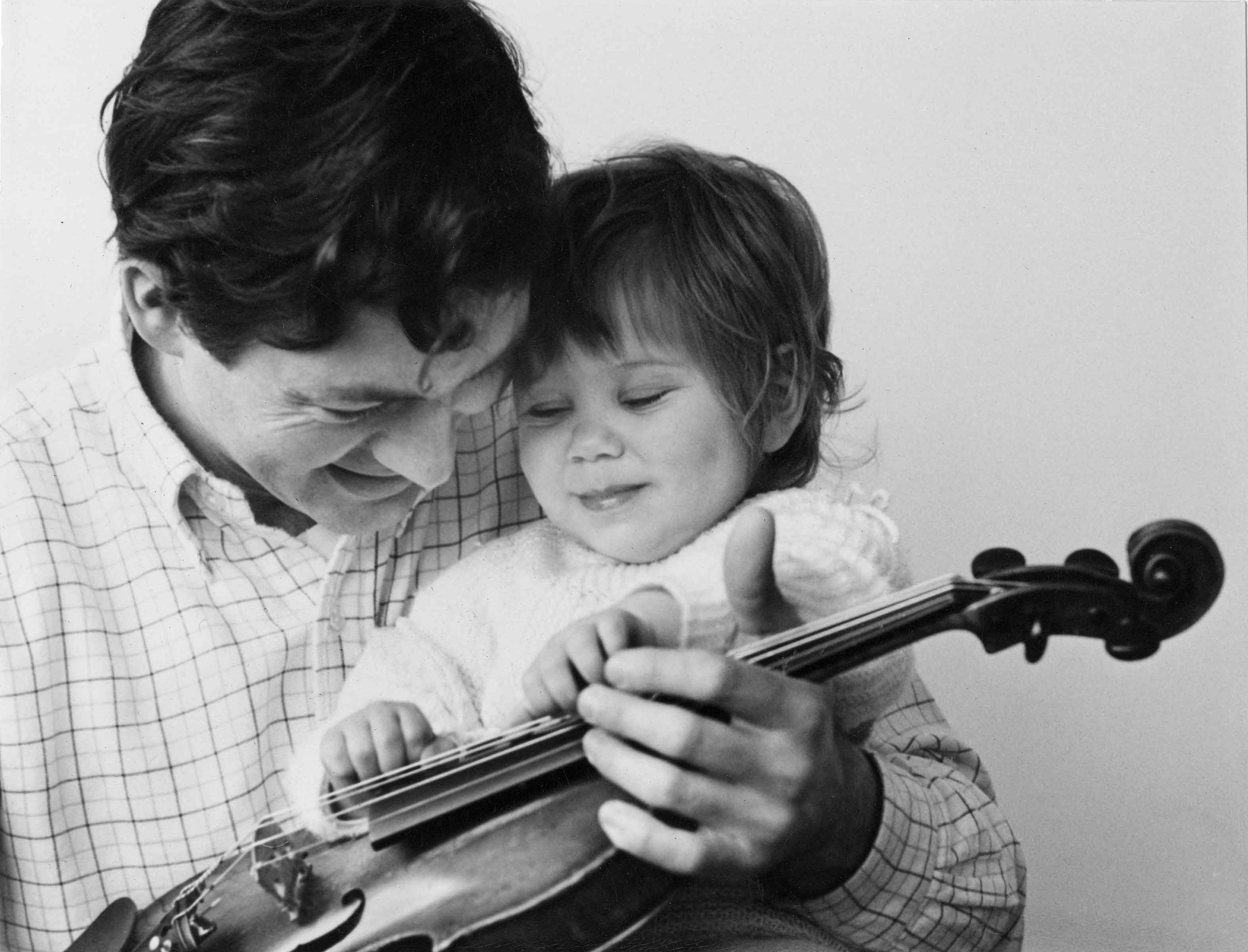 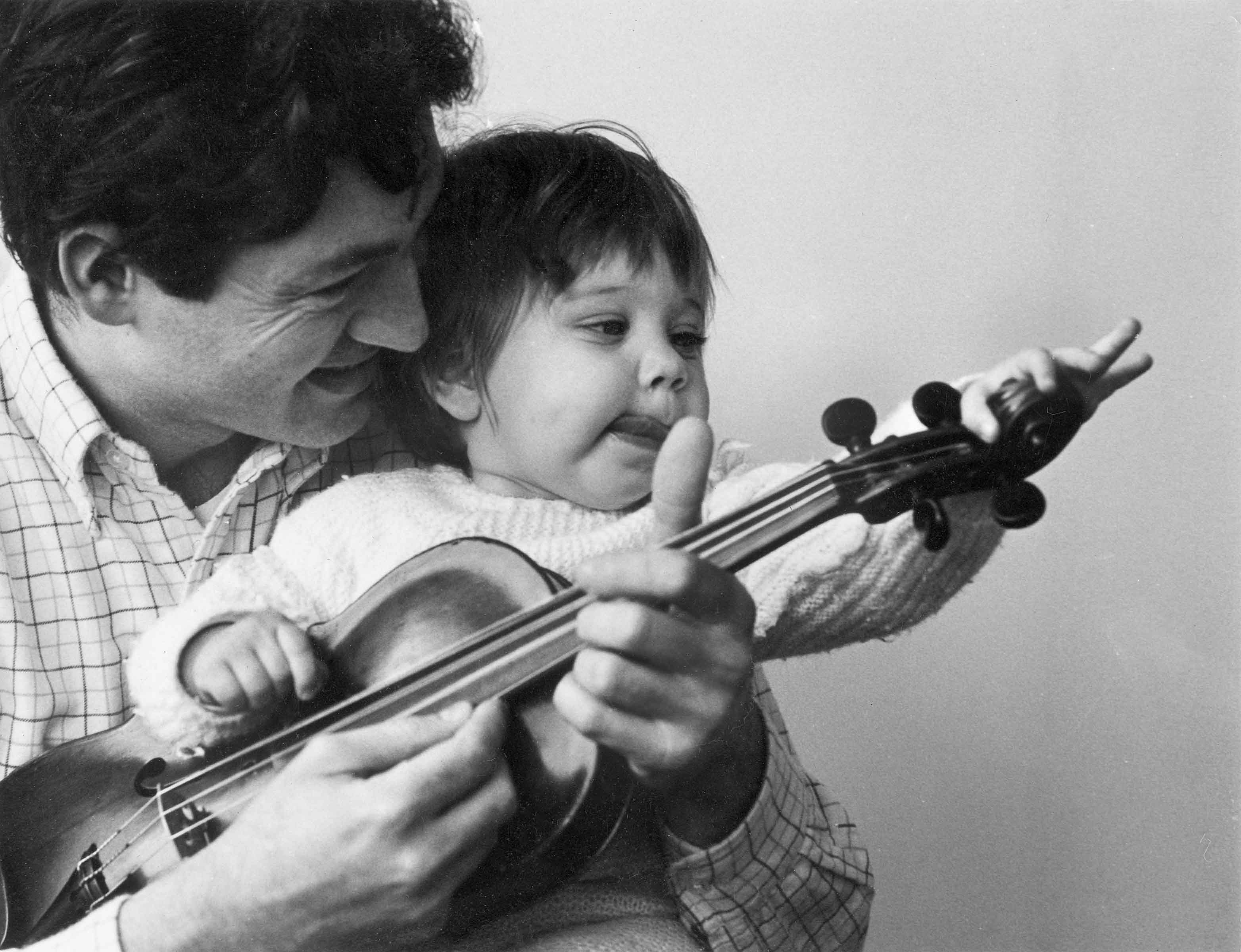 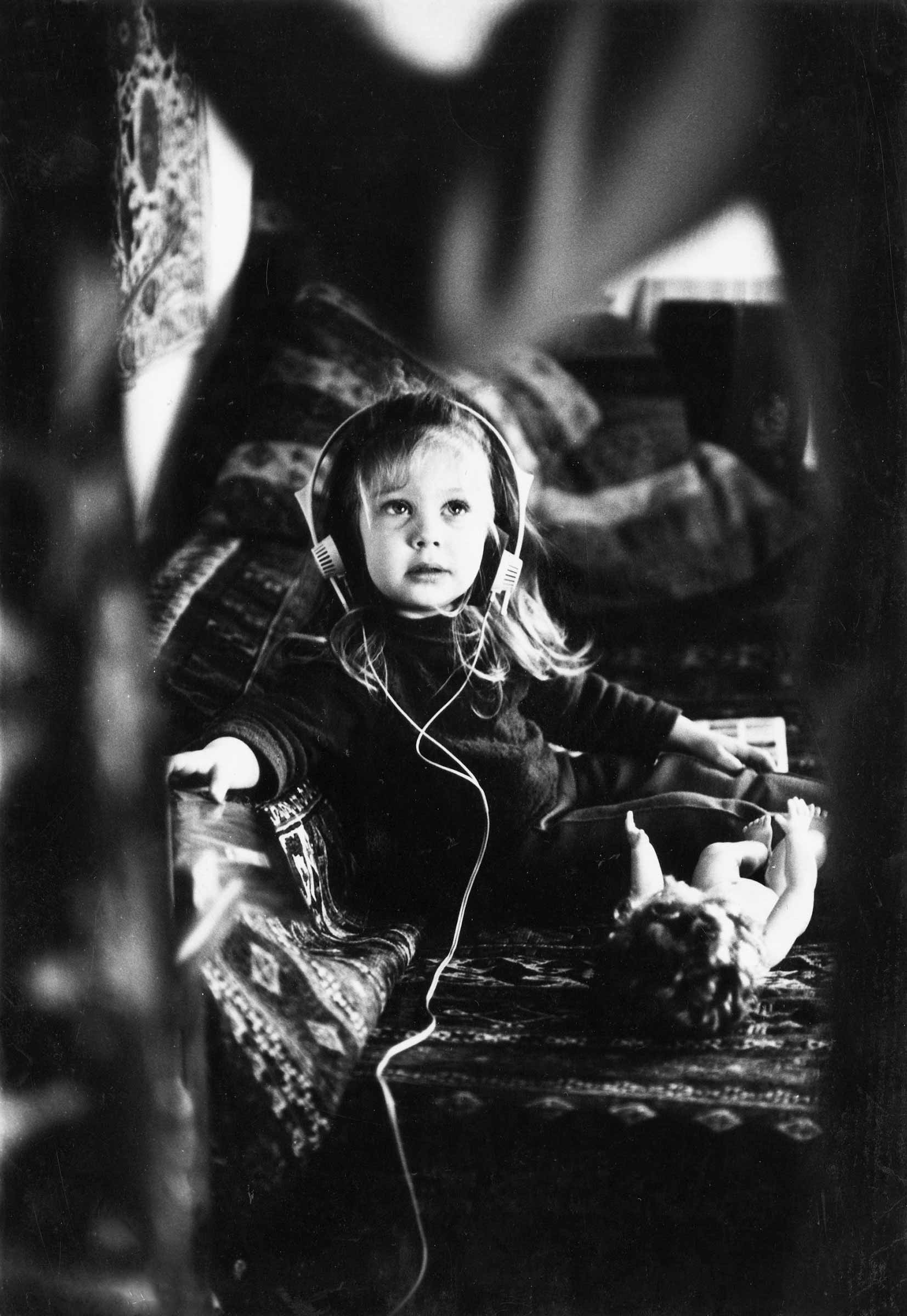 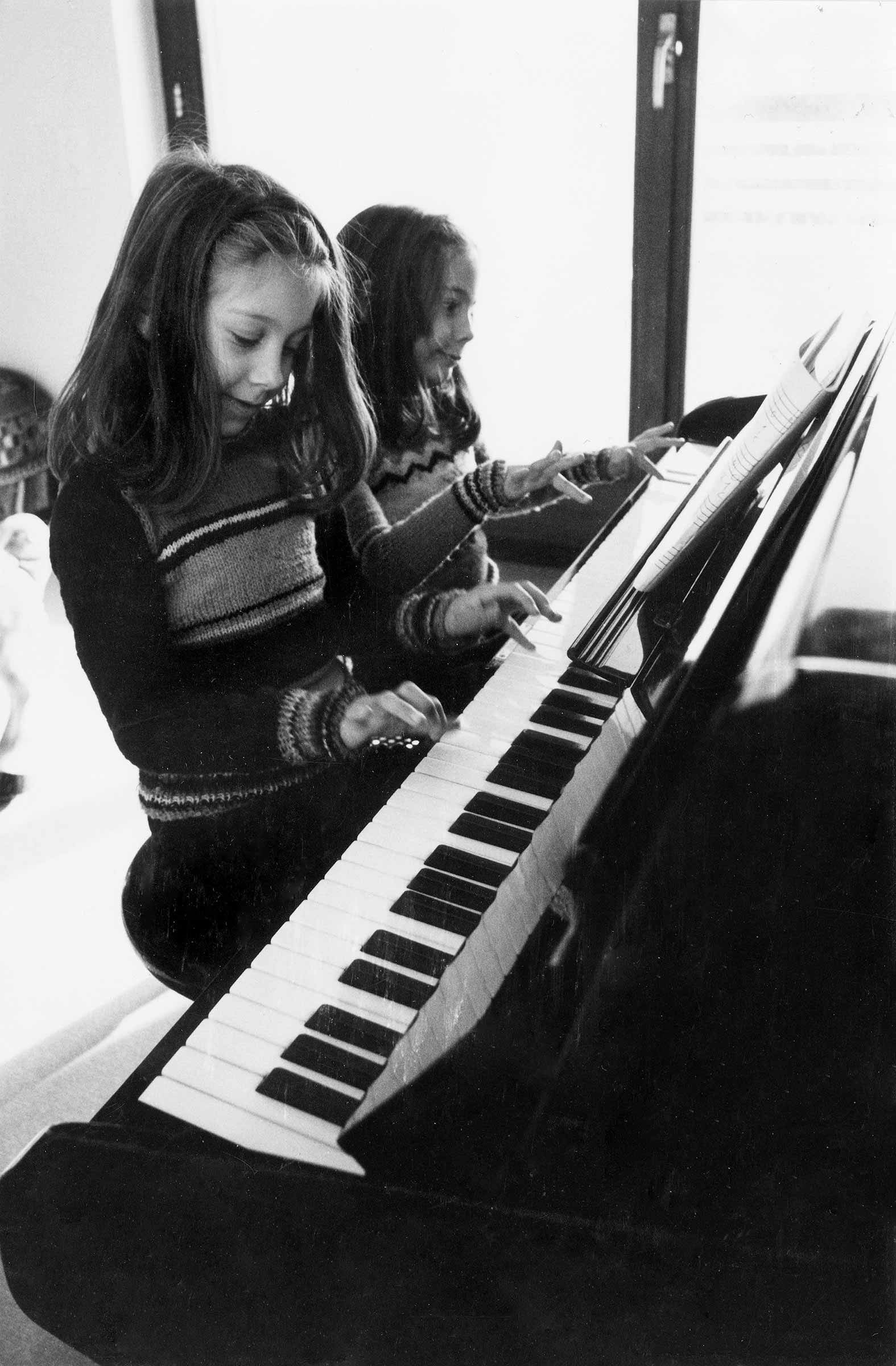 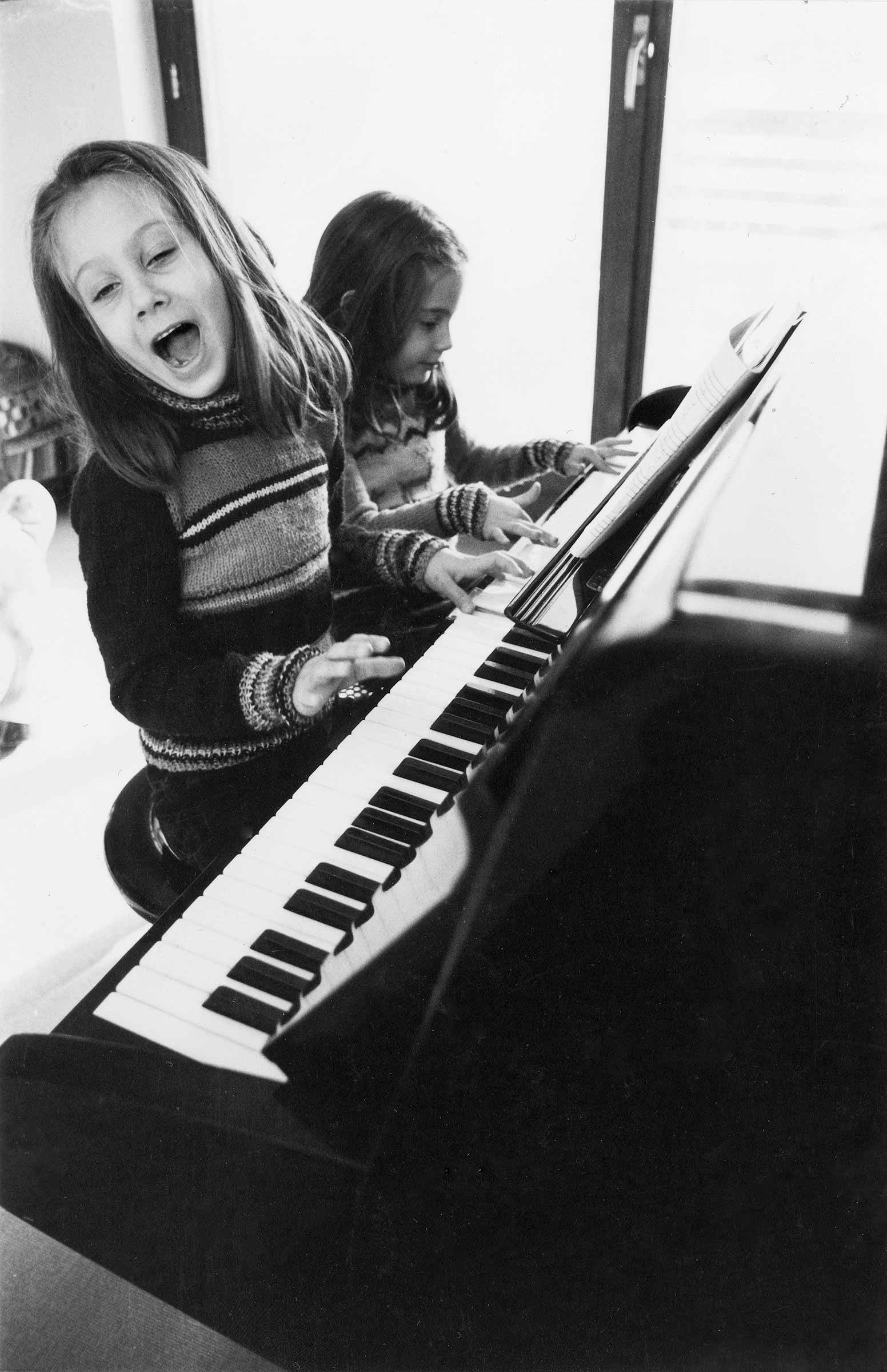 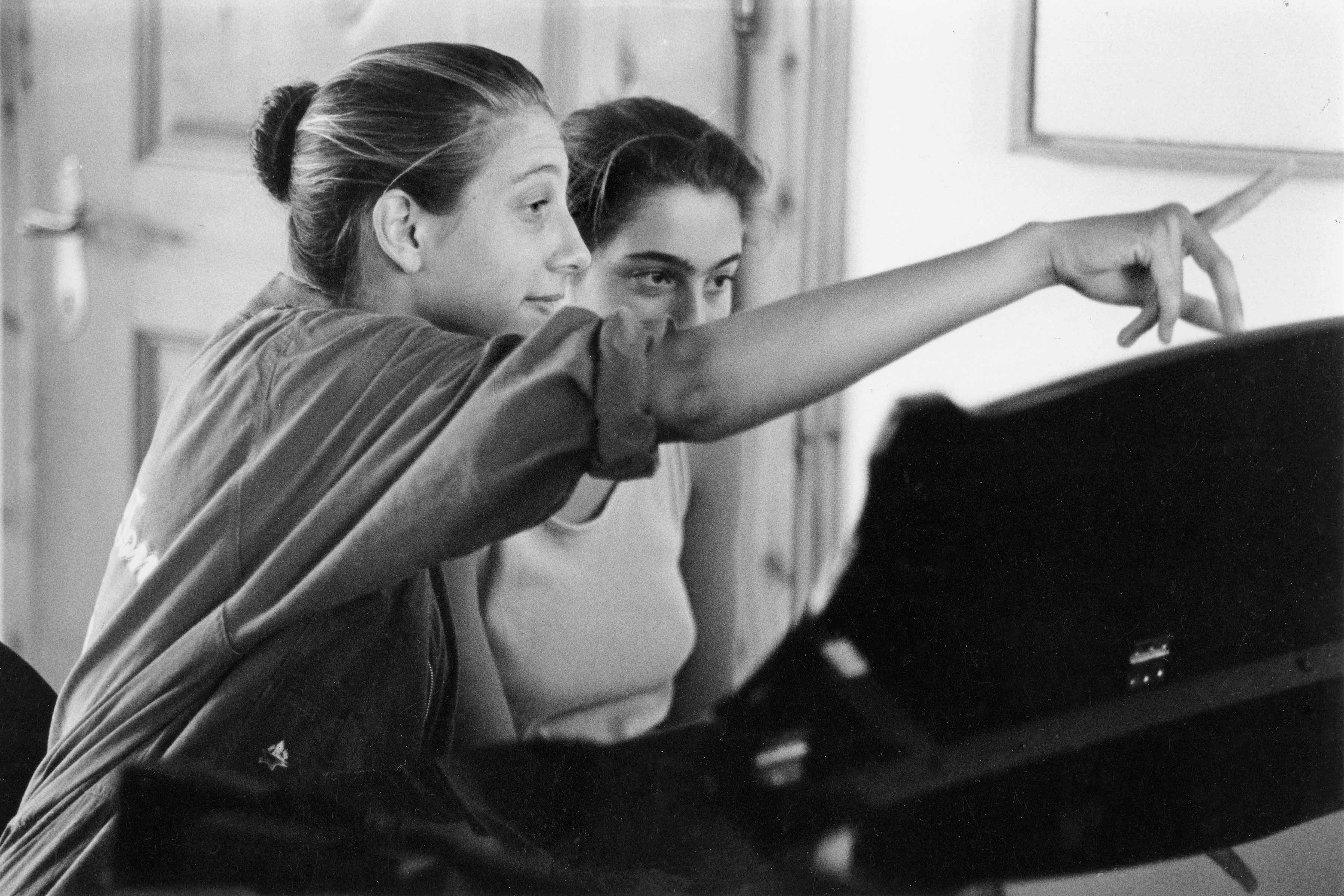 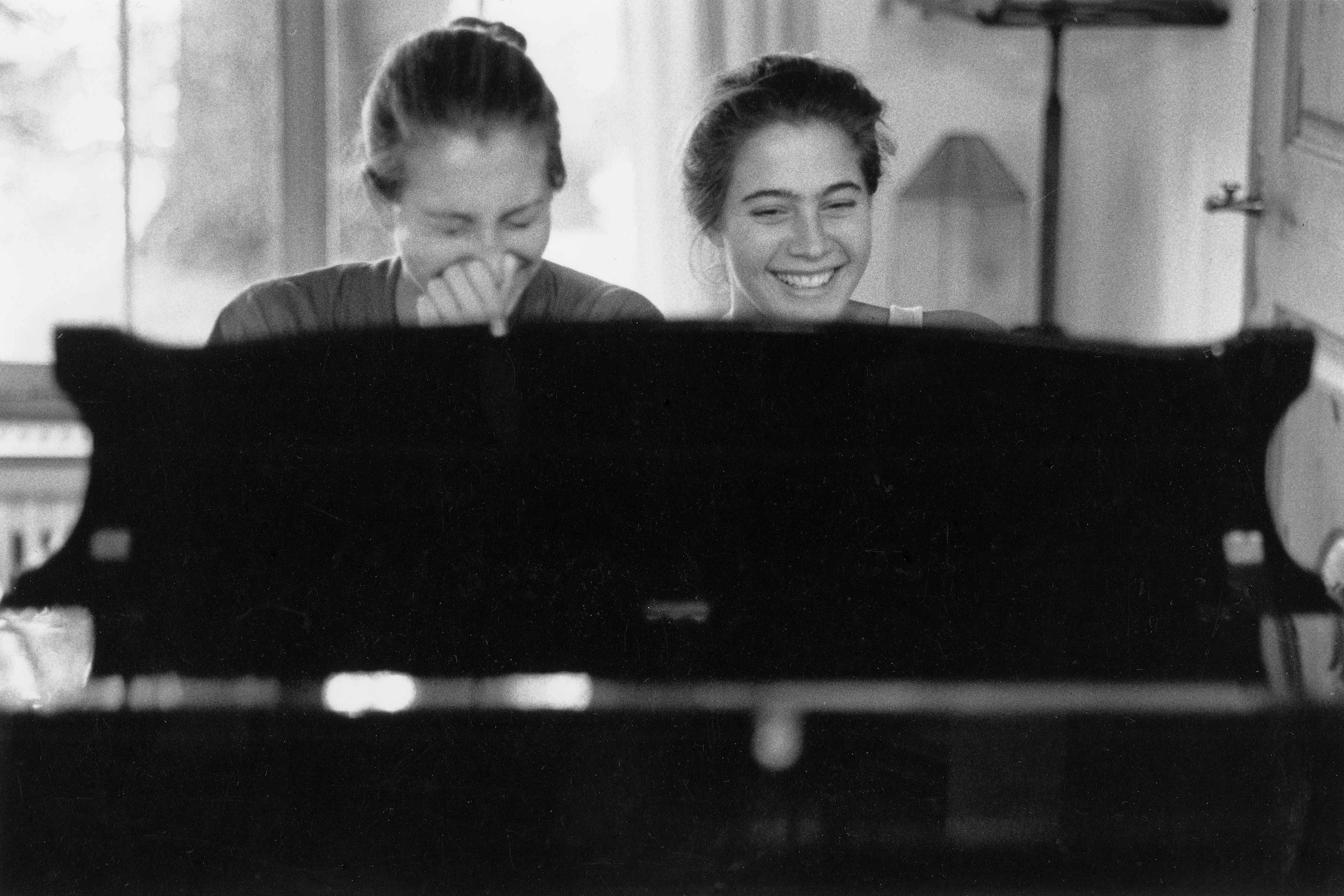 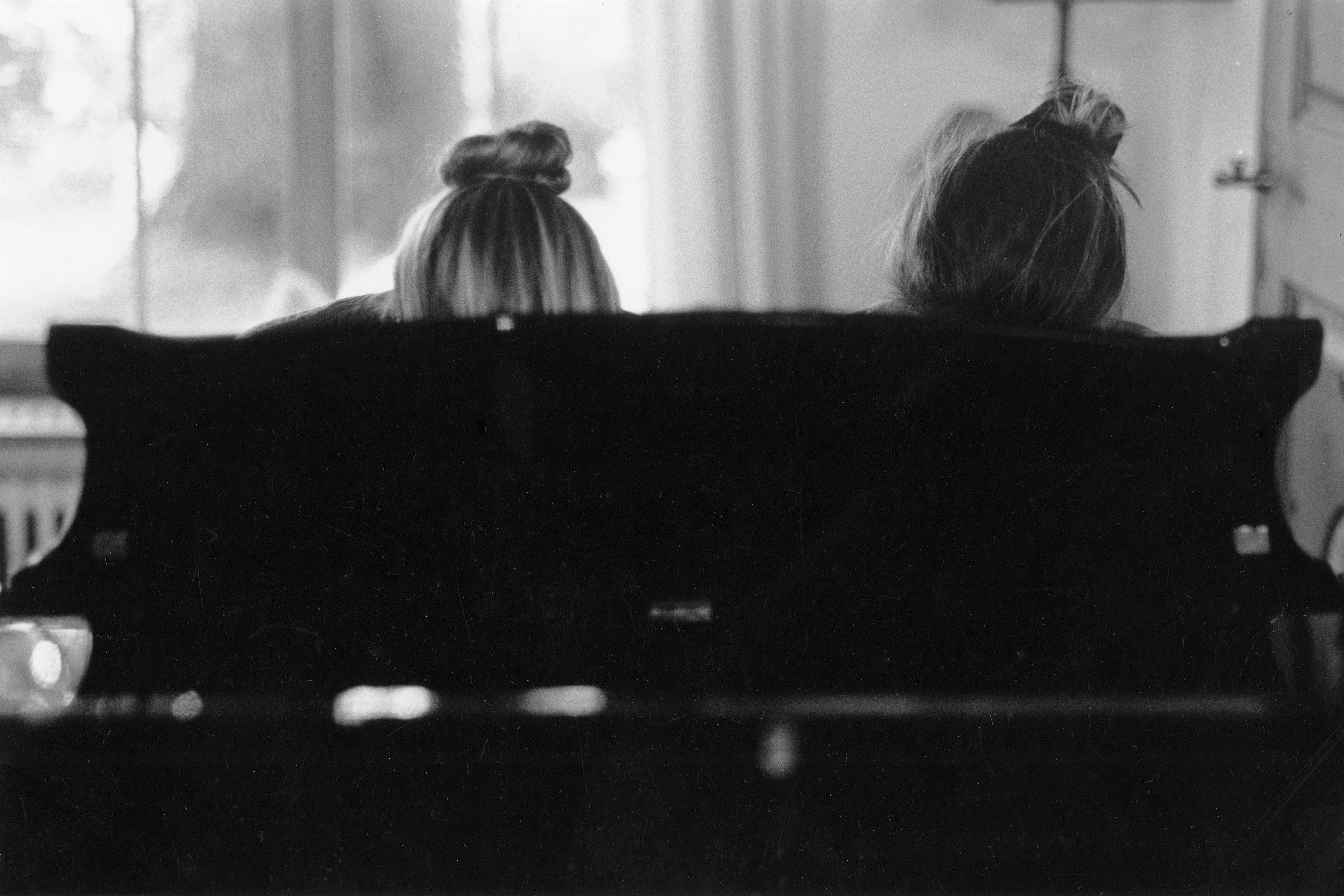 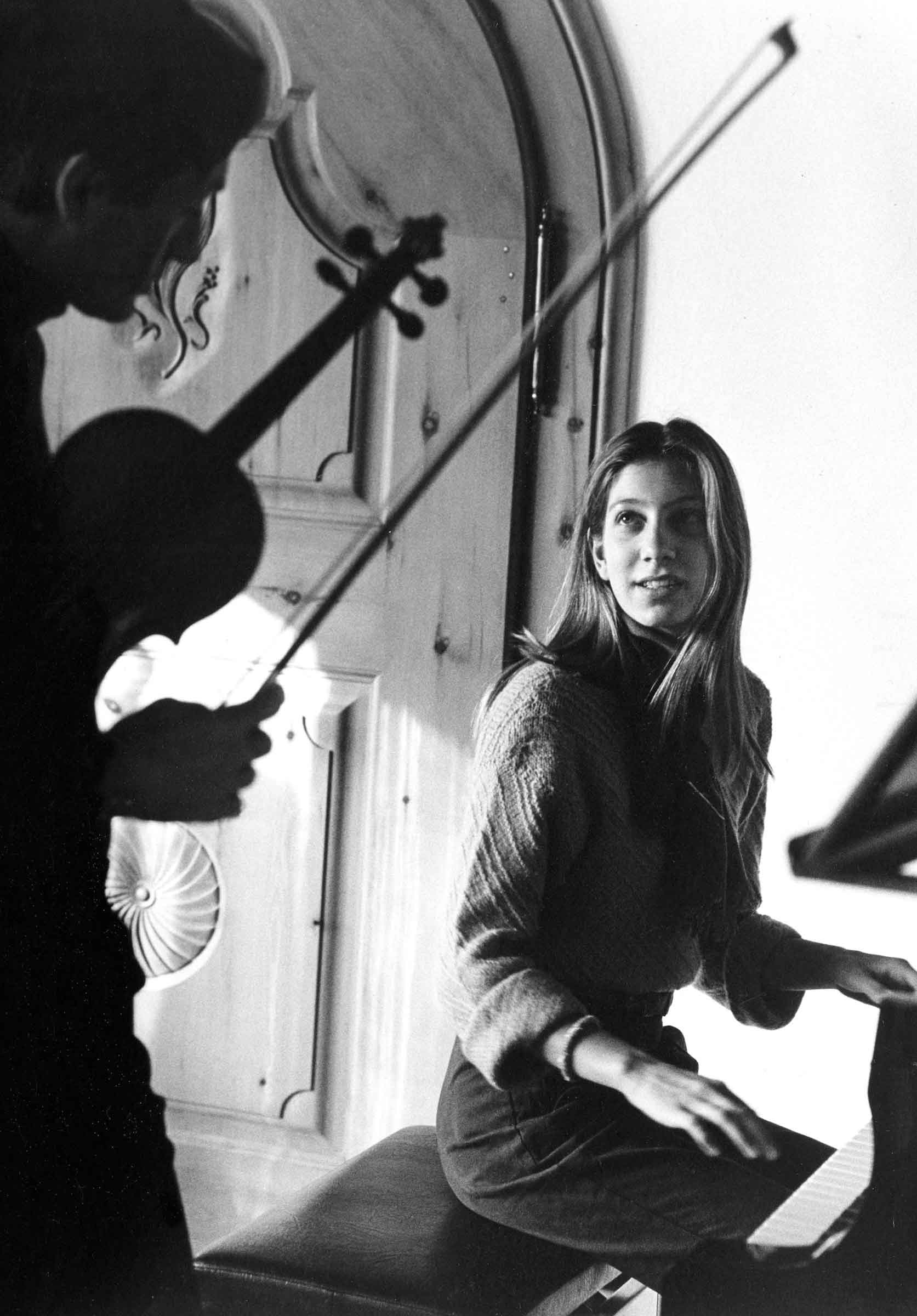 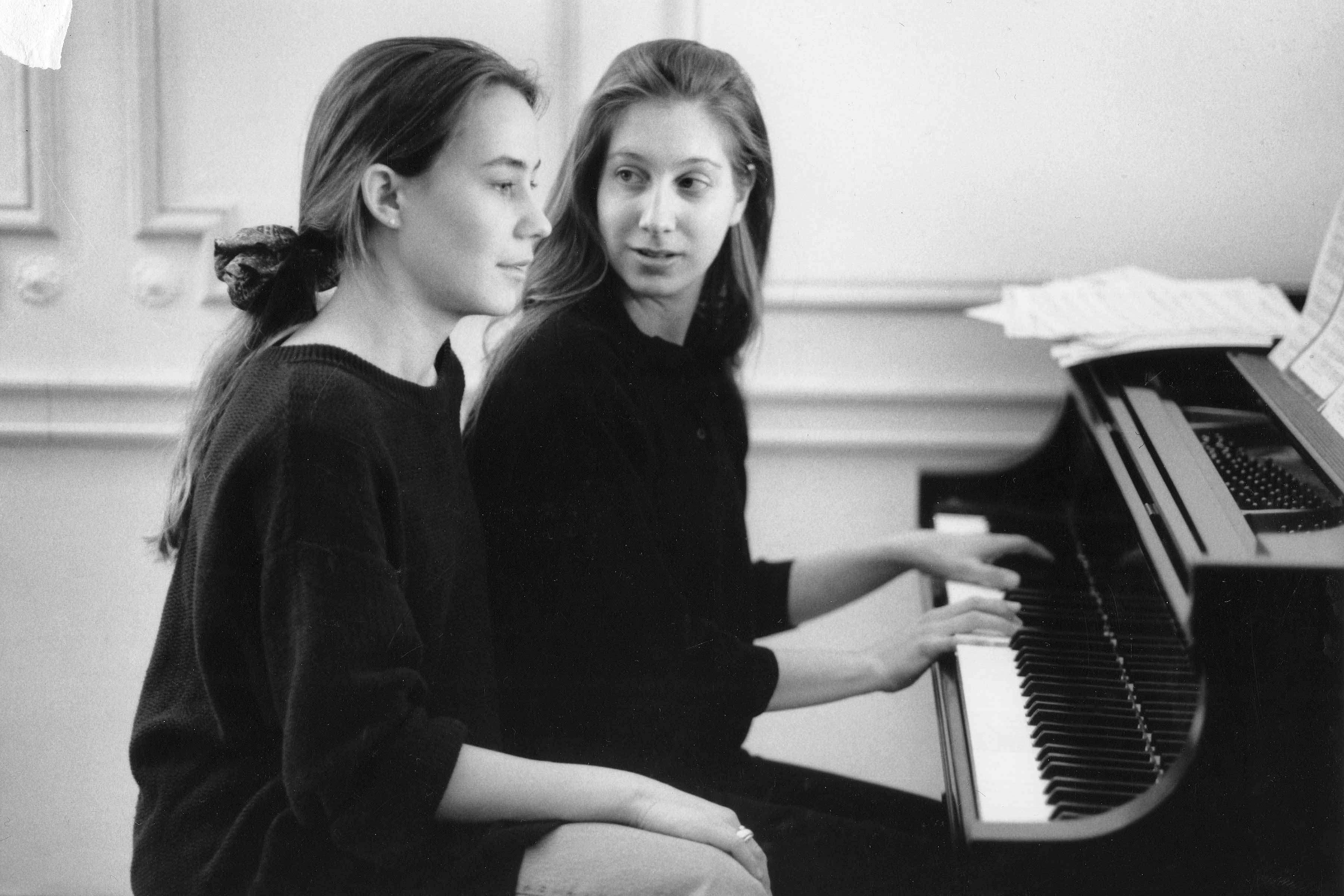 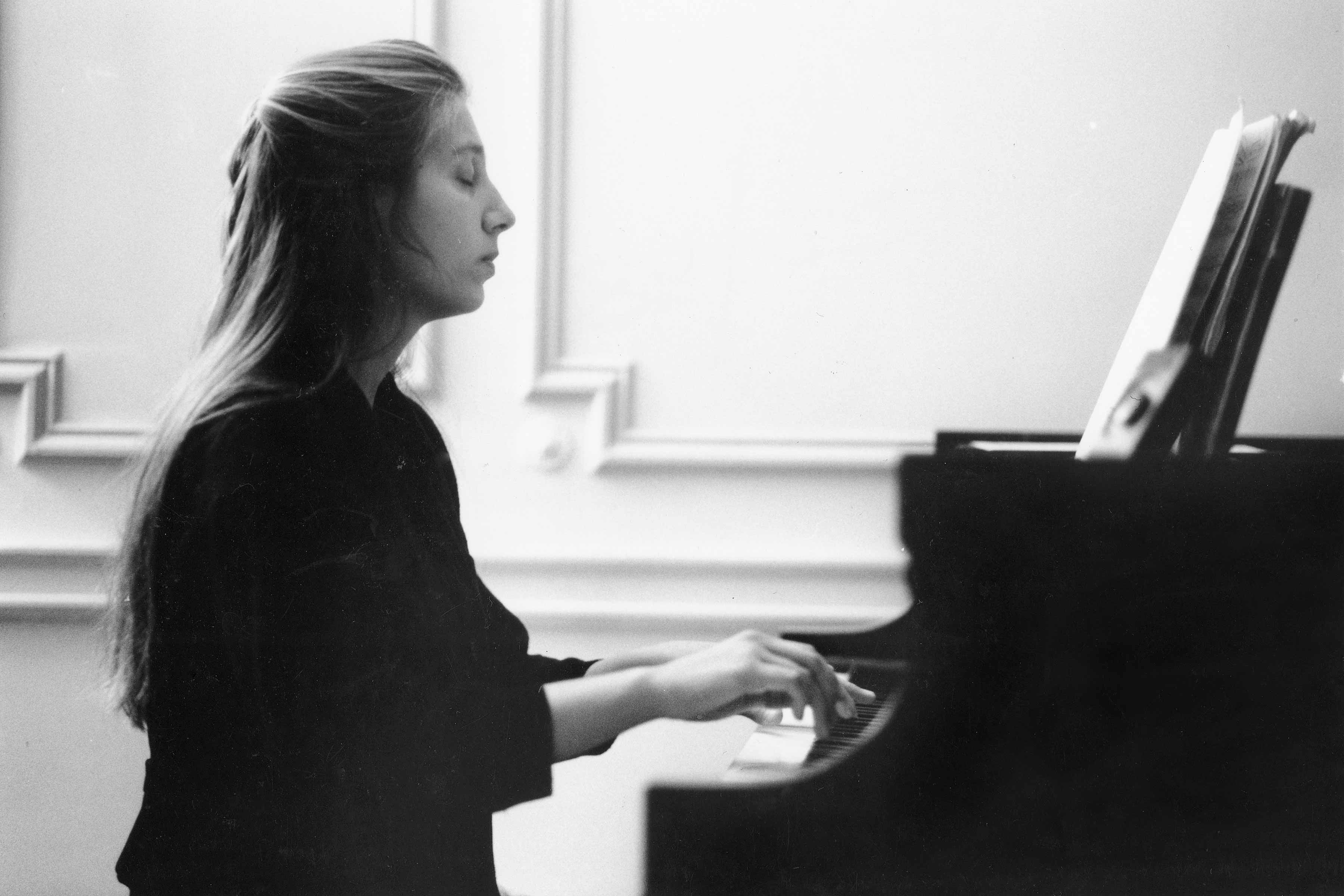 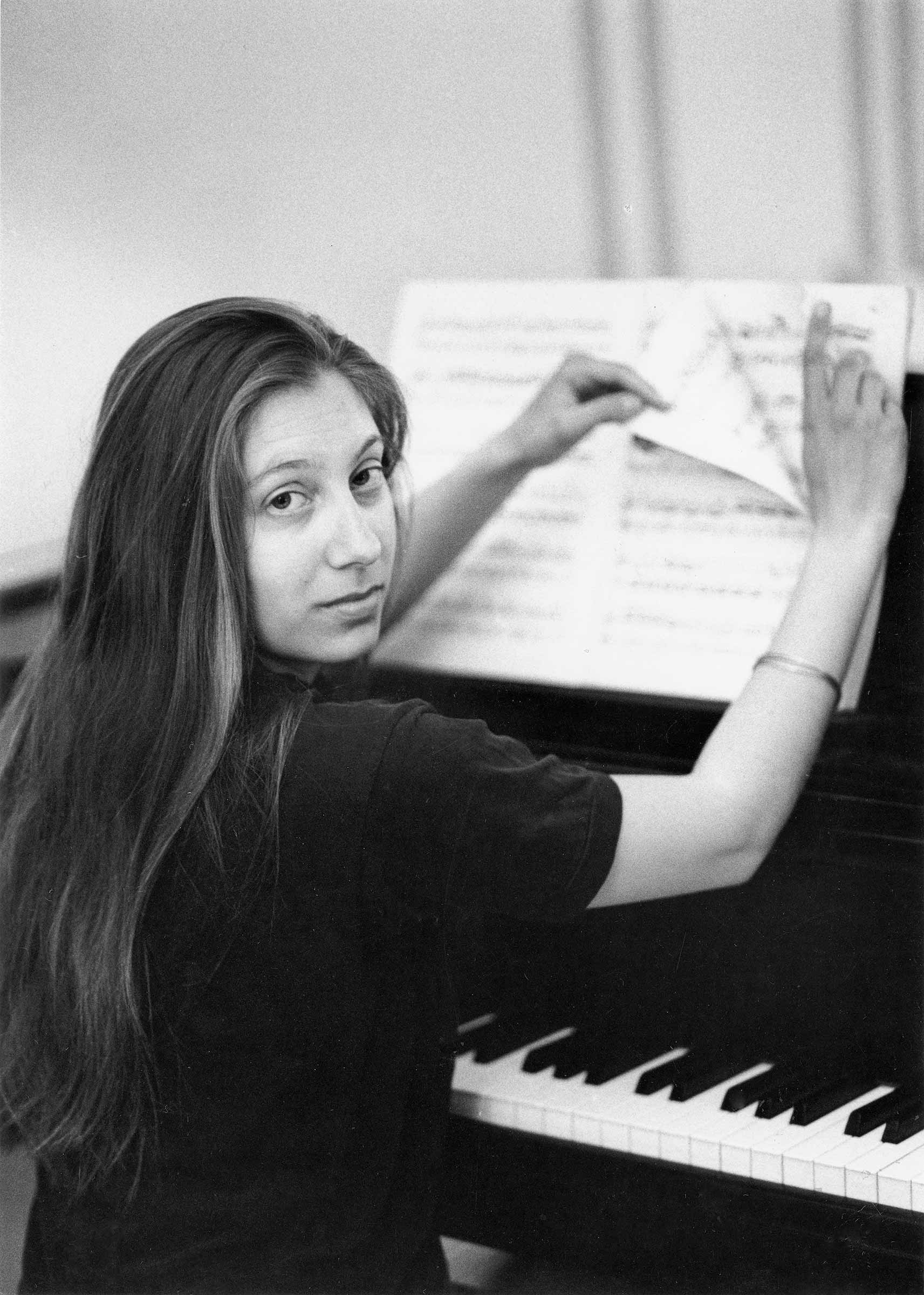 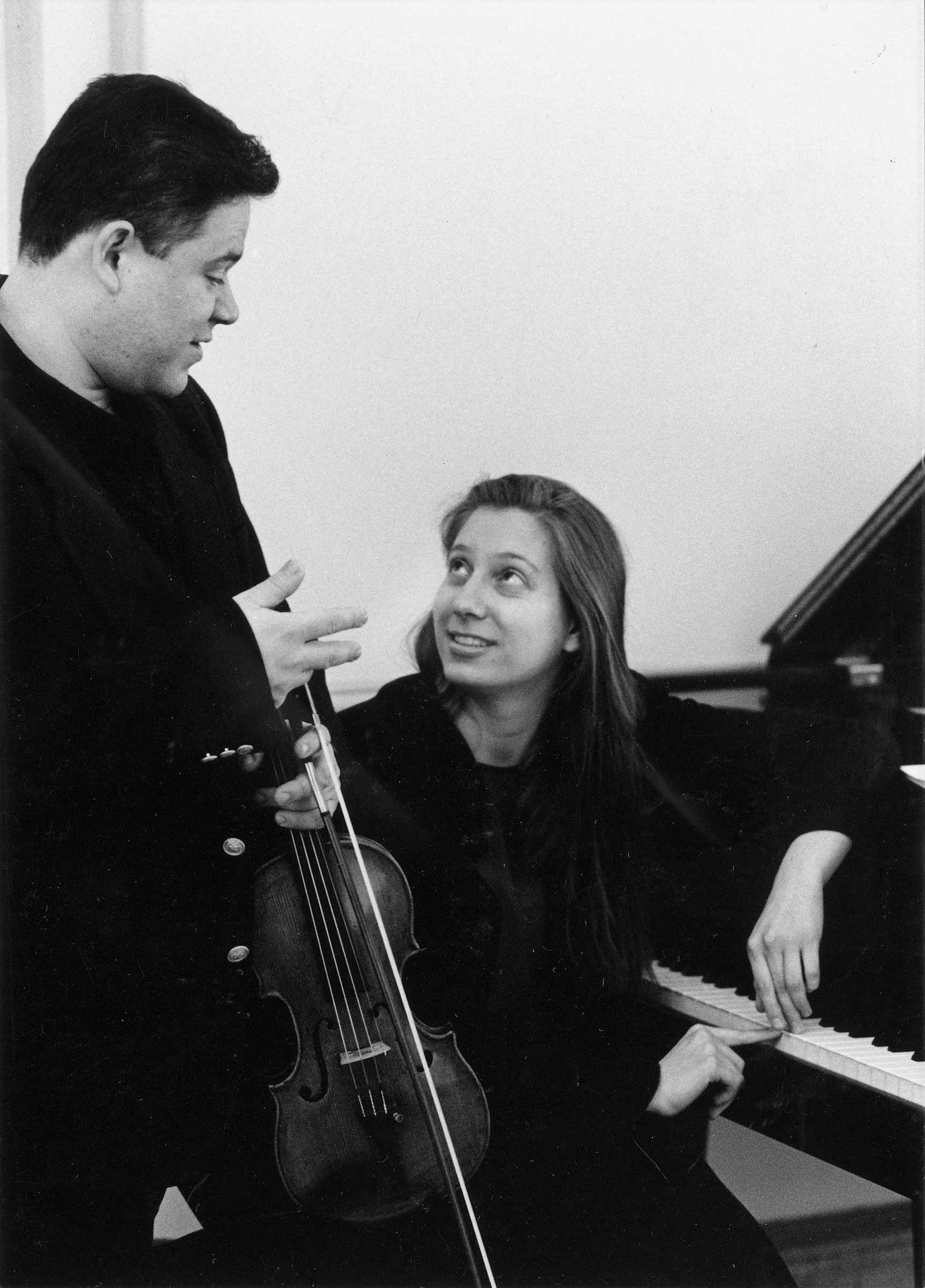 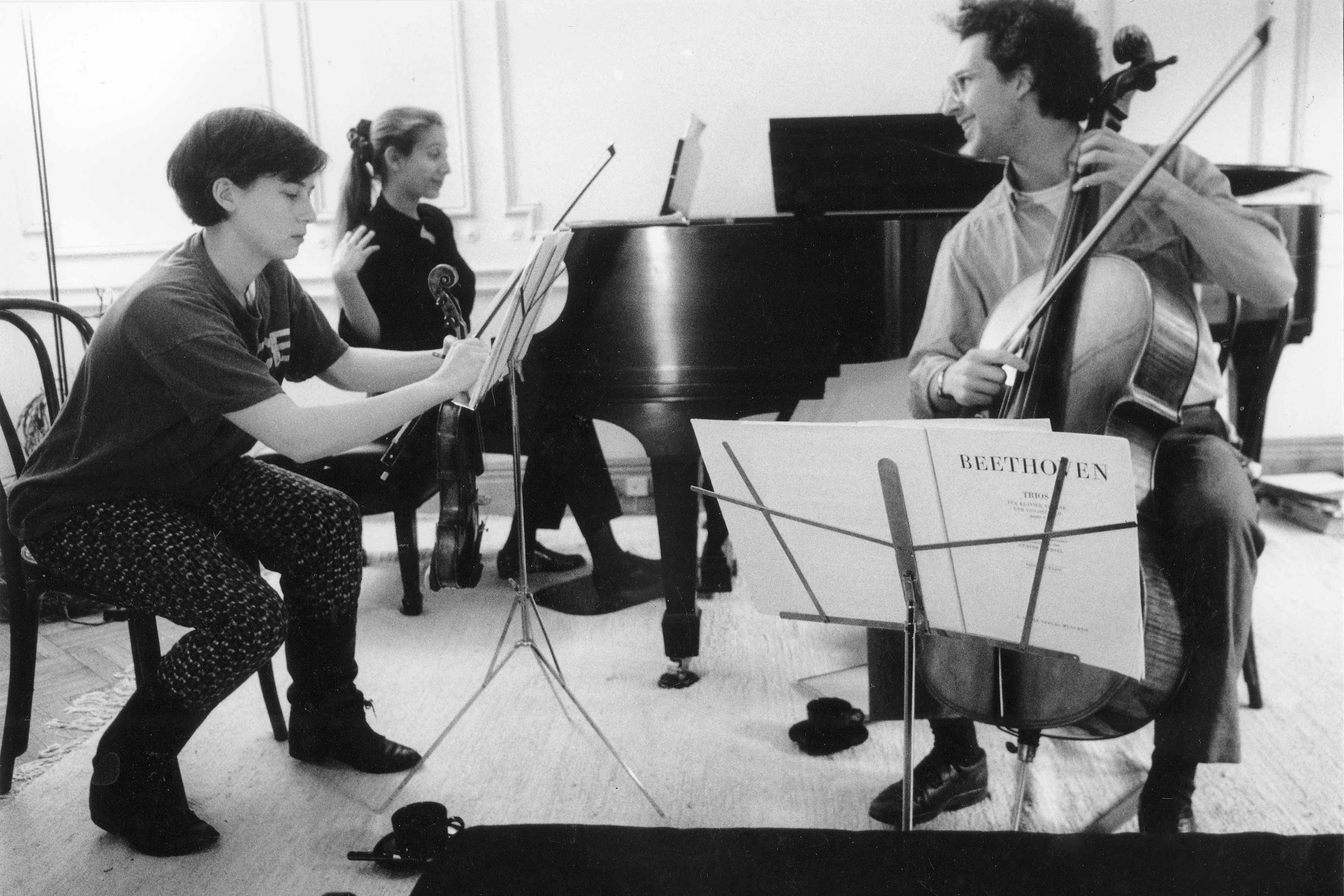 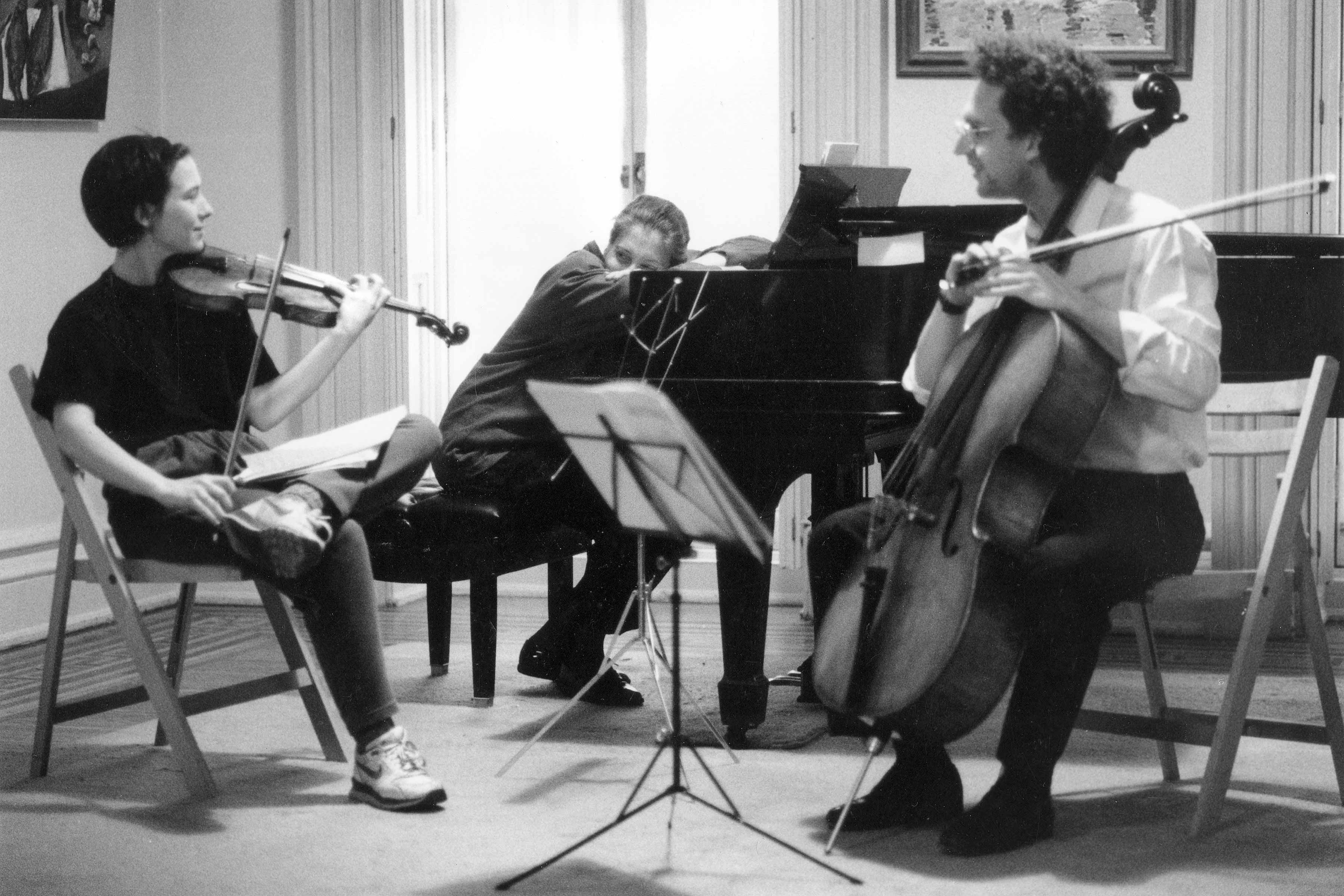 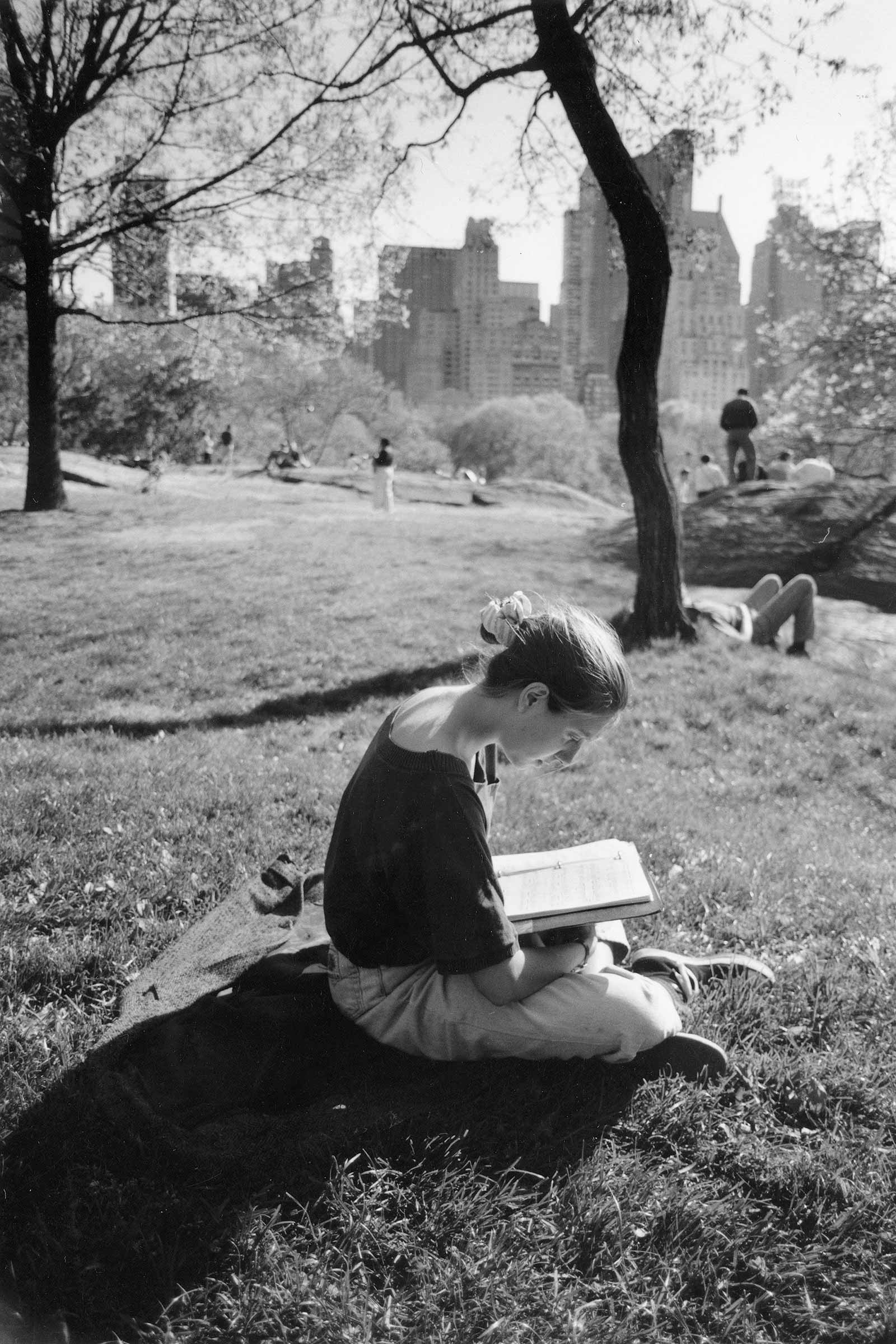 “Making music enables me to experience its inner workings. It confronts me with the big questions and mysteries of life that reveal how deeply everything is interconnected.“


“You played so beautifully, with such gorgeous tone. You shaped every phrase with intelligence and sensitivity. I cannot think of enough superlatives!“