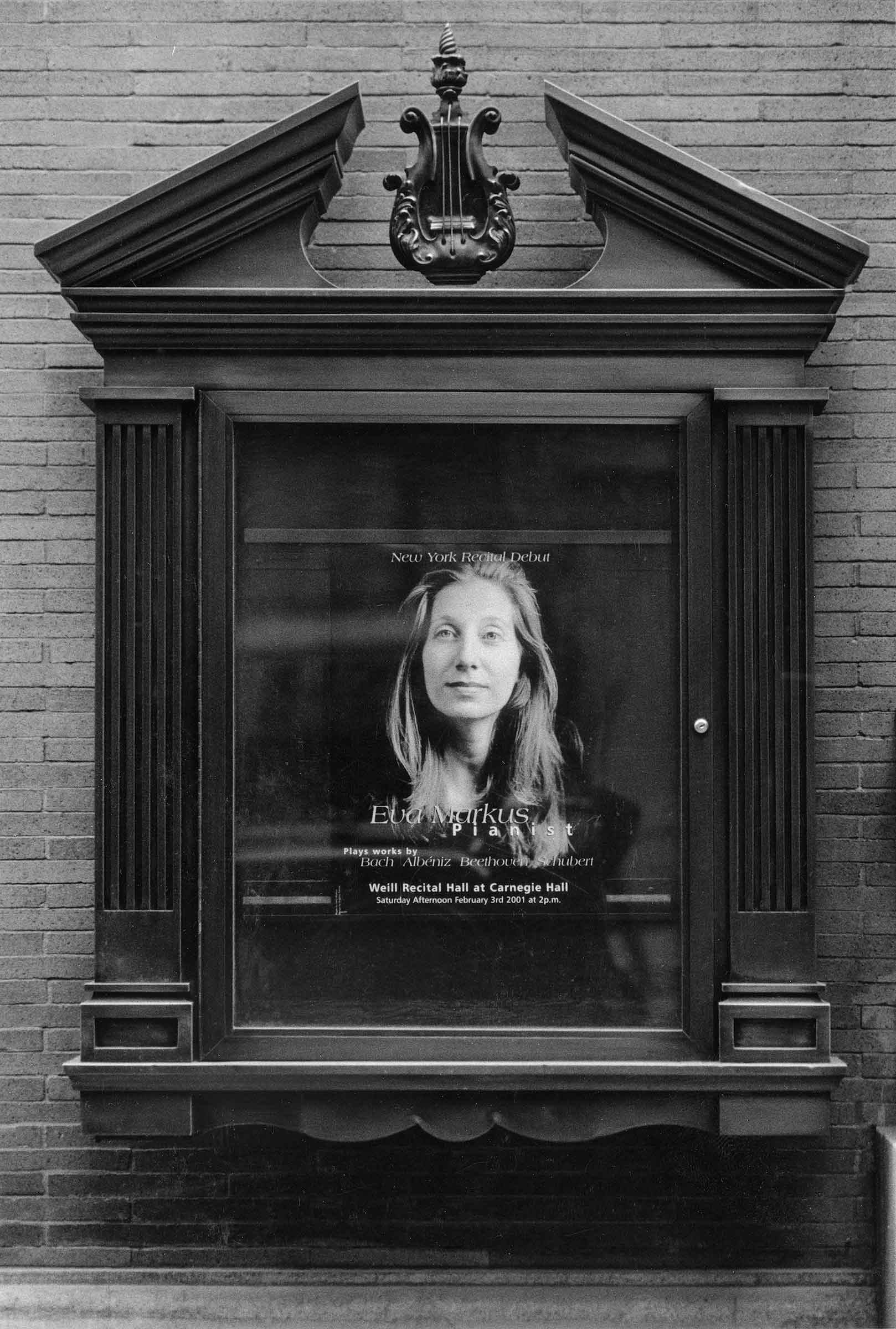 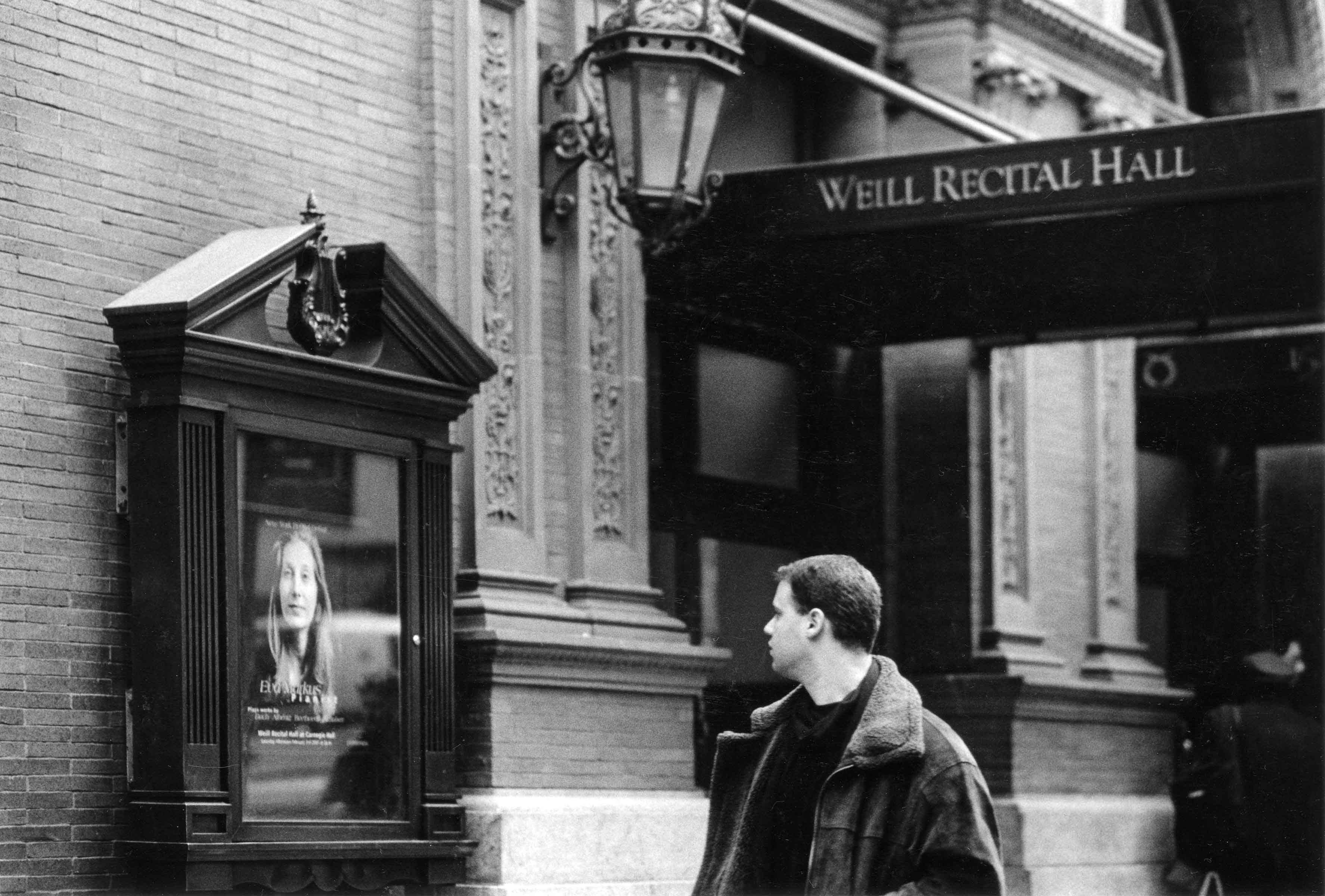 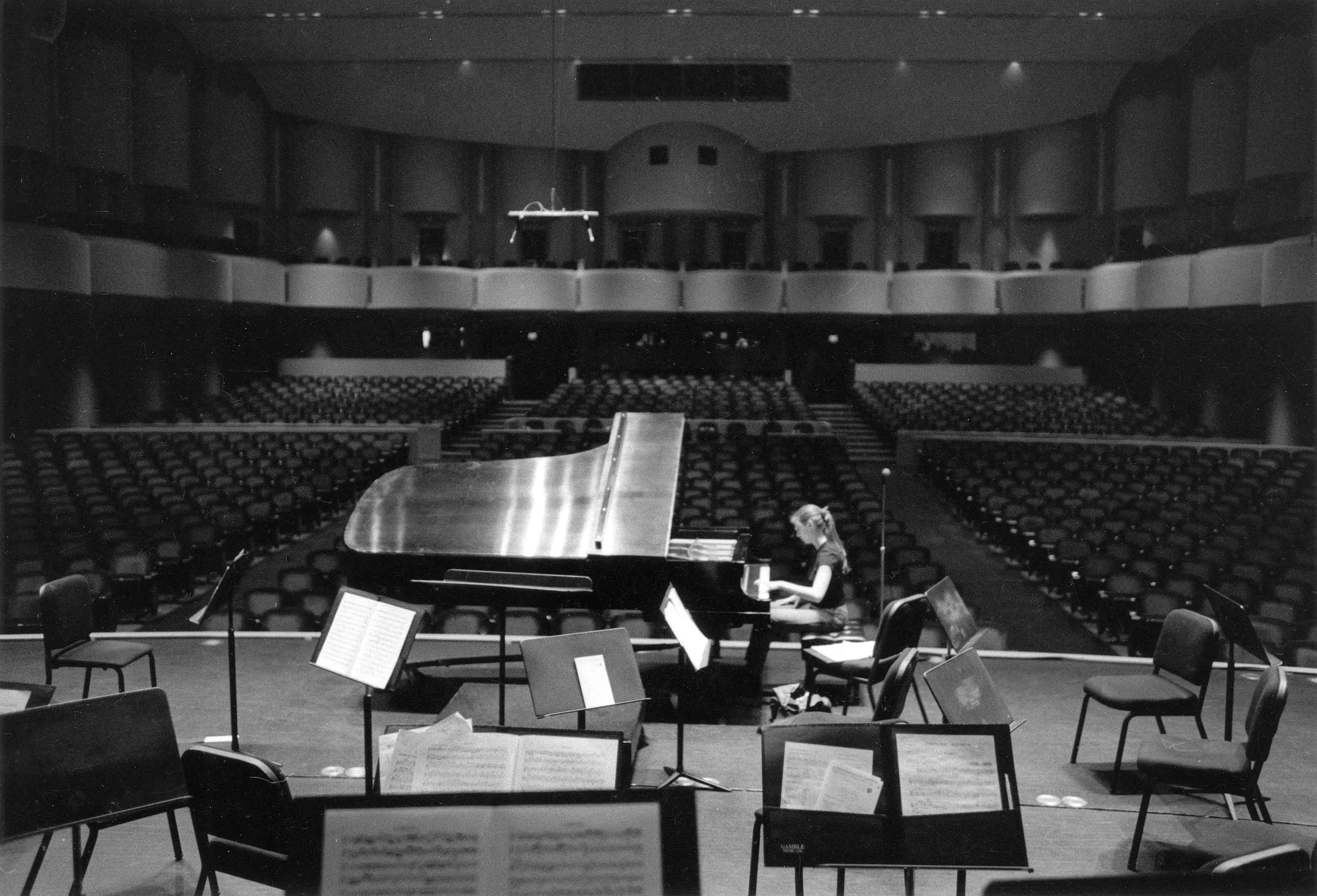 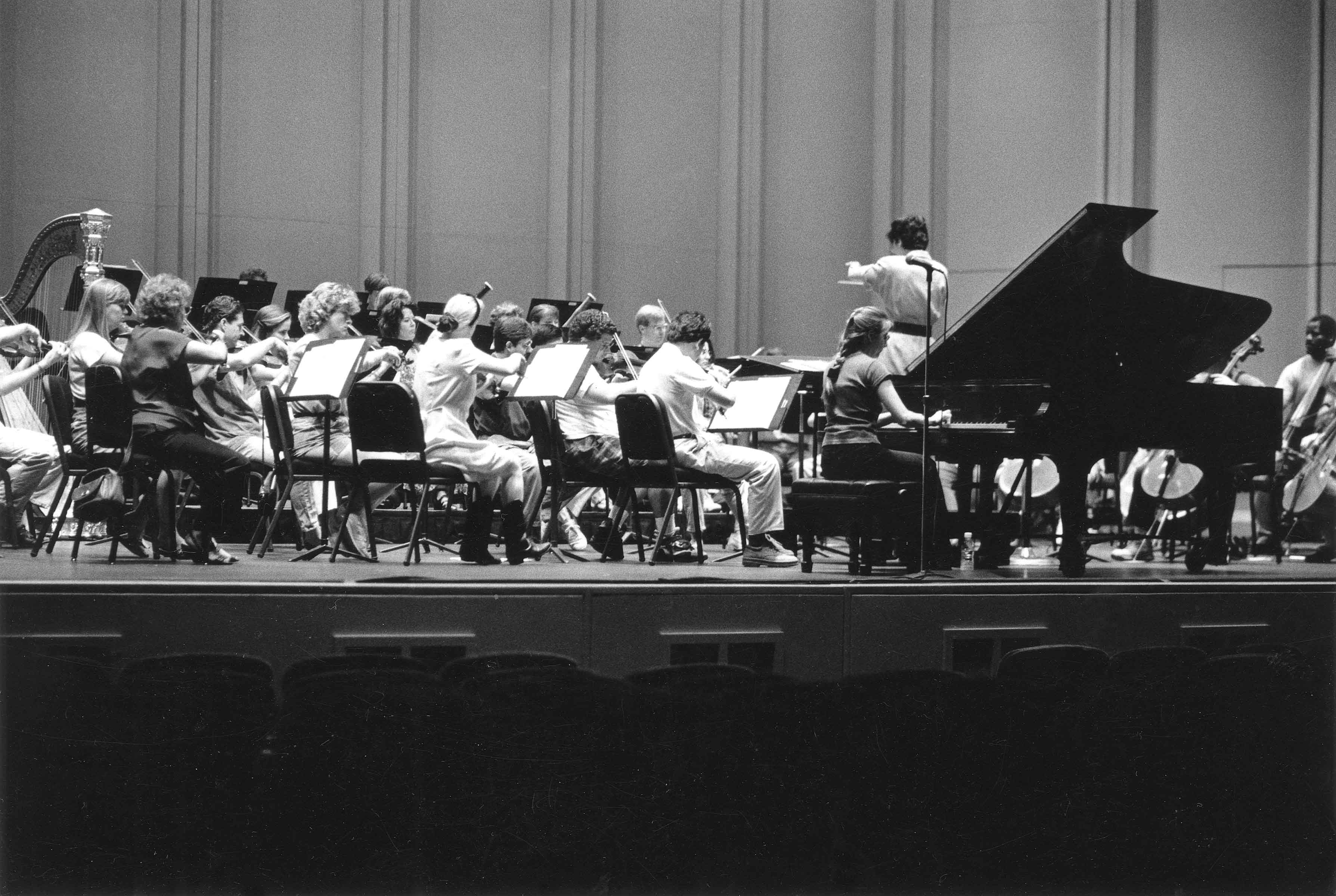 "...Markus emerged as an intuitively musical pianist with a firm grasp of the concerto’s subtleties... revealed sound musicianship and a lyrical warmth that was acknowledged by the audience’s enthusiastic response..."

"...played in a masterly and emotional way to the audience’s joy... a strong, precise stroke … pearly played runs... a lyrical, floating way of playing... Eva Markus also charmed as a person..."